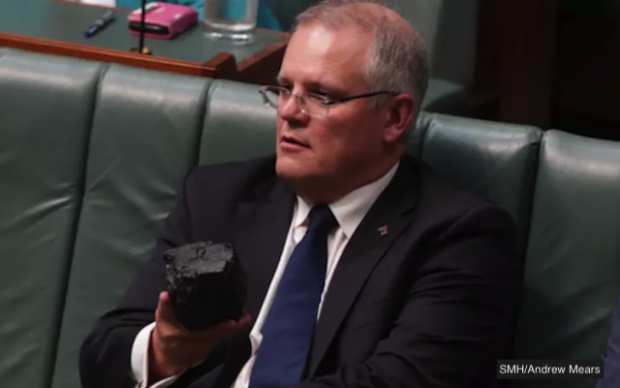 White House officials stopped Scott Morrison from bringing his pet rock to a state visit in Washington, it has been revealed.

Mr Morrison refers to his rock as his ‘mentor’ and regularly looks to it for spiritual and policy advice. But US officials said it was ‘a bit fucking silly’ to bring a pet rock to a state dinner, and removed it from the guest list.

Mr Morrison later dismissed the claim as ‘gossip’. When asked repeatedly if he thought it was weird for a grown man to carry around a large rock, Mr Morrison said, “I think I’ve answered that question”.

A source close to Mr Morrison said the Prime Minister was ‘very close’ to his rock and was disappointed it couldn’t join him at the dinner. “He calls on it for advice, he looks to it in times of need. It’s his source of strength. It’s his rock”.