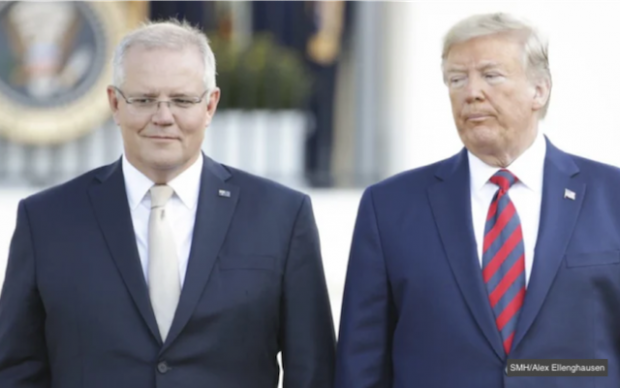 Mr Trump, who earlier praised Australia as America’s 28th best friend, had been hopeful of doing a deal with Australia over the island nation. But Mr Morrison said he was powerless to sell it.

A furious Trump abruptly cancelled the visit, tweeting, “I thought the prime minister’s statement that it was an absurd idea was nasty. “It was not a nice way of doing it. He could have just said, ‘No, we’d rather not do it.’”

It is not the first time Mr Morrison has been powerless to sell a nation. As a former head of Tourism Australia, he was also unable to sell Australia.