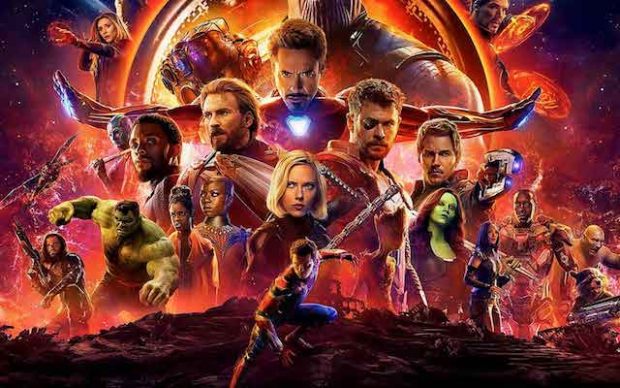 Cashing in on the nostalgia for early 2018 culture, Marvel Studios has announced plans for a modern reboot of the classic movie Avengers: Infinity War, set for release next year.

Director Joe Russo said he was excited to introduce the movie to a new generation of fans, as well as providing a step-back-in-time for those old enough to remember the original.

“It was such a great film, so I’m really looking forward to seeing how we can adapt this for a 2019 audience, while staying true to the original,” Russo said.

He said he was hoping to cast some of the actors from the original film in the re-make. “Wouldn’t that be a blast. I think that would be a lovely nod to the original”.

While technology has moved on since the simpler techniques of early 2018, Russo said the themes remain unchanged. “It’s amazing how well the story stands up. I’d say the film is as relevant today as it was way back when it was first made, all of those months ago”.

Infinity War fan Noah Ryan, 19, was just 18 at the time of the film’s original release. “It’s hard to believe that Infinity War was made almost twenty months ago – how old does that make you feel! But I’m really excited to see this reboot. It will definitely bring back memories from April 2018”.