CLOSE
The Nation
Indigenous Leaders Tell Pauline Hanson That Quitting Politics Would Be Disrespectful To Indigenous Australians. She Finishes Up Tomorrow. 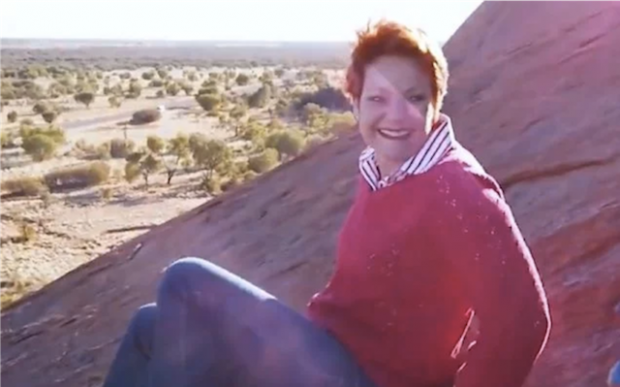 Pauline Hanson has been told that quitting politics and going to live in a remote cave would be disrespectful to Indigenous Australians and that she should definitely not do it. Ms Hanson held a press conference at her new cave this afternoon to announce her retirement.

Standing in front of a four square metre cave in rural Queensland, Ms Hanson said that no-one was going to tell her what she could do in her own country. “Once again we have Aboriginals telling ordinary Australians what we can and can’t do. I’m not going to stand for it.

“I really don’t care if quitting politics to go live in a small cave away from the rest of the population is disrespectful to Aboriginals. I’m going to do it anyway”.

“And now I’m told that not communicating with the general public is also disrespectful to Indigenous Australians. Well, this is the last you’ll hear from me!”

Did you know? Paying for investigative journalists to report from all corners of the country is expensive. Luckily we don’t do that. Still, things like website hosting and eating do cost money. So if you liked this article, consider chipping in $2. That’s the cost of two coffees (or an hour’s wage) at 7-Eleven. Donate $2.