CLOSE
The Nation
Australia Offers To Sell New Zealand To US ﻿ 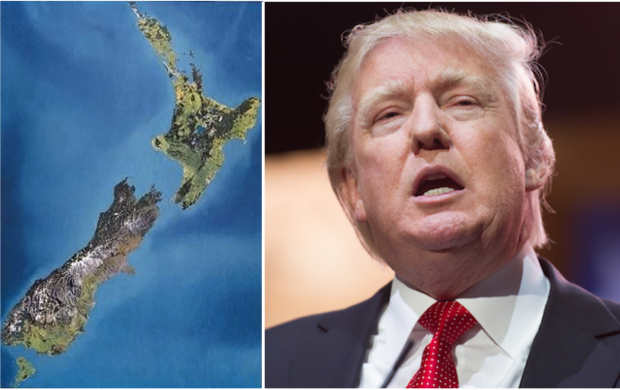 Describing it as a ‘terrific real estate opportunity not to be missed’ Australia has contacted US President Donald Trump, offering him the chance to purchase New Zealand for a bargain basement price.

With the sale of Greenland now looking increasingly unlikely, Australia said it was happy to help the president out, noting that it had no use for New Zealand.

“We know Mr Trump is looking to buy a cold, remote, largely-uninhabited island. Here’s a chance to snap up two,” a spokesperson for the deal said.

Asked by Trump whether there were any people living on the islands, the spokesperson confirmed, “Just a few million … but they won’t mind at all”.

The purchase will be finalised this week.