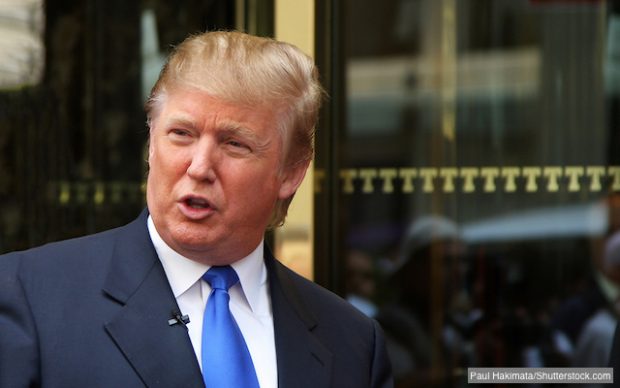 Denmark has agreed to sell Elvis Presley’s former estate to the United States after an extensive negotiation with President Donald Trump.

A spokesperson for Denmark said they were as surprised as anyone by the sale, especially given they never owned the Memphis property to begin with.

“We’d never even thought of selling it to be honest. But then we got a call from Donald Trump and he was very insistent, and offered us a lot of money, so we thought ‘why not?’” the spokesperson said.

Donald Trump – known for his shrewd negation skills – said the sale was a big win for America. “Today, Graceland is in US hands. We welcome the people of Graceland to our great nation”.

Trump said he would try to visit the new region – which he described as bigger than Alaska – as soon as possible.