CLOSE
The Nation
“Pacific Nations Should Worry About Economic Growth Rather Than Fixating On Side Issues Like Being Totally Submerged Under The Ocean”: Morrison 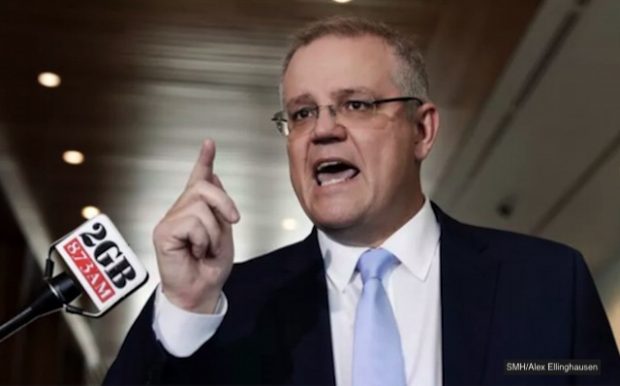 Australian Prime Minister Scott Morrison says Pacific Island nations should stop being distracted by trivial issues like losing everything they’ve ever known to rising sea levels, and instead focus on ways to boost mediocre economic forecasts for the coming year.

In a speech to journalists, an exasperated Mr Morrison said many nations were obsessing over side issues rather than focusing on more pressing needs.

Calling on the regions’ leaders to get some perspective, Mr Morrison said nothing was more important than having a job. “There’s a lot of whinging about houses dropping below water in the next decade, but not a lot of focus on GDP growth dropping below 1% next quarter.

“The sea level might be high, but so are unemployment levels. People need to be able to put food on the table. Even if that table might happen to be below water”.