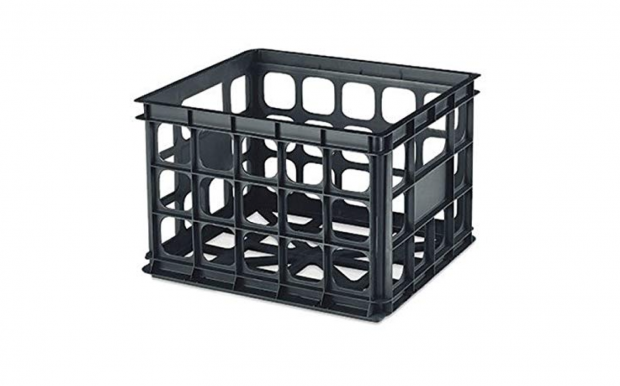 The powerful NMCA has called for open-carry laws to be introduced in all Australian states, in the wake of the Sydney stabbing yesterday.

NMCA president Dwayne LaCtose said Australians should be able to carry an unconcealed milk crate in public places as a means of self defense, noting that the Sydney attack was minimised because a man was openly carrying a milk crate.

“The only way to stop a bad guy with a knife is with a good guy with a milk crate,” LaCtose said.

“It should be an Australians’ right to be able to go to the movies, to the supermarket, to the pub carrying a milk crate”.

He said there had been a surge in purchases of milk crates in the past 24 hours, with some people stockpiling dozens of milk crates. “Particularly at supermarkets, cafes – places where lots of people congregate – we’re seeing a lot of milk crates being stored”.

He called for signs to be introduced at airports stating ‘This is an open carry state’ with an accompanying picture of a milk crate.

“I will never give up my crates. It’s time to make Australia crate again”.