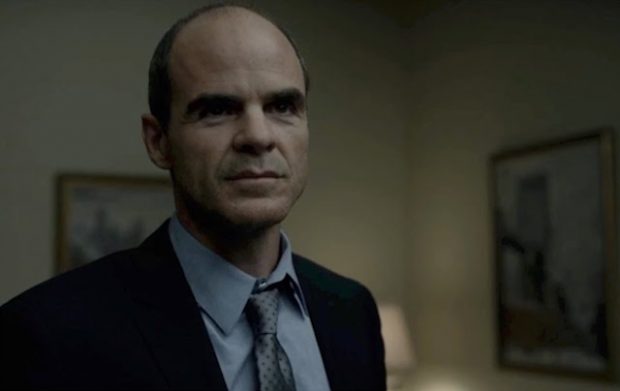 Sources close to Stamper – a lieutenant of former president Frank Underwood – said it was time to inject some facts into the story, after days of wild speculation about who was behind Epstein’s death.

“Everyone’s got some half-baked theory about this, but let’s actually look at the facts. One, Stamper has never ruled in or ruled out knowing Epstein; two, we’ve all seen that Stamper has the means and the ability to pull off something like this, and three, Stamper has some friends in very, very high places,” the source said. “Game. Set. Match”.

Stamper’s whereabouts at the time of Epstein’s death have not been accounted for. He was unreachable for comment.