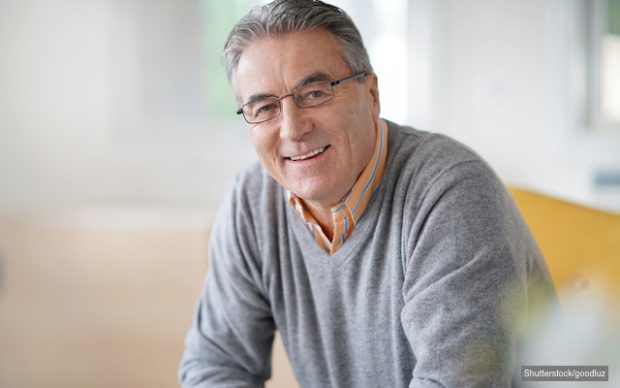 Saying it was a worthy cause but one that could just as easily take place after his flight home next Thursday night, Australian man Geoff Benson has politely asked Hong Kong youth if they could please put their fight for democracy off until he’s ticked off all the major sights.

“It’s a massive inconvenience,” Benson said. “Freedom is great, but so is the little dumpling house I’ve read about in my guide book that I can’t access now because of all of these protests. Who knows, I might never see it”.

He said his patience was being tested. “I’ve tried to be polite about all of this, but I’ll be honest – I’m starting to get just a little bit frustrated. I should be able to do these things I want to do without being inconvenienced by some fight for democracy or whatever it is. I’ve got a right to be heard about this”.

Benson said there was a time and a place for protests and the middle of his overseas holiday was not it. “Do it some other time. I’ve come here with a bucket list, and being disrupted by tens of thousands of young people fighting for their right to have a say was certainly not on it”.