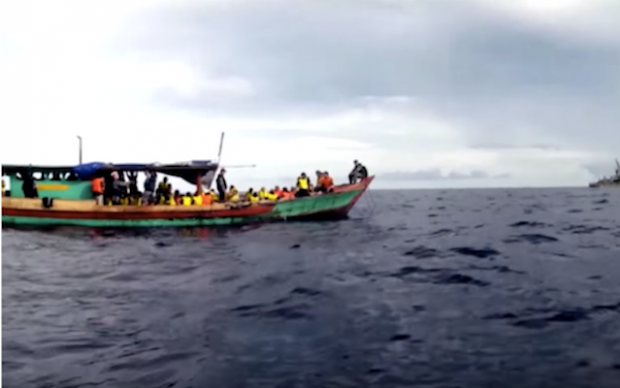 A boatload of asylum seekers intercepted near Christmas Island yesterday has been allowed entry into the country after they were able to produce documentation proving they were on their way to Crown Casino.

Home Affairs Minister Peter Dutton, who would usually call for the boat to be turned back, said he had made an exception on compassionate grounds. “We have a lot of compassion for Crown Casino, there’s a genuine need there, so fast-tracking these visas was the least we could do,” he said.

A spokesperson for Border Force said the asylum seekers had the necessary documentation. “They didn’t have passports, but one of them had a drinks voucher for the Velvet bar, so everything was in order”.

The asylum seekers were immediately transferred to the safety of Crown Casino where they will settle for the foreseeable future.