CLOSE
Entertainment & Sport
“How Could We Have Known At The Time That Relentlessly Booing An Aboriginal Man Because He Spoke Up On Indigenous Issues Was Racist?” 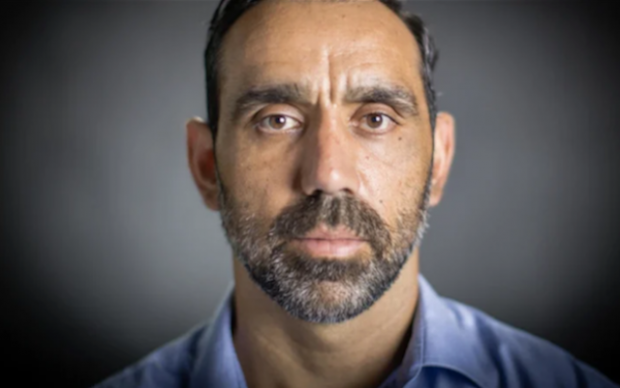 “We’re all experts now aren’t we. Sure, five years on, it’s easy to see that relentlessly booing an Aboriginal man to the point that he could no longer bear to play the game, and then booing him some more, and then calling him a flog when he stood up for himself, all because he dared speak out about Indigenous issues, may have had some racial overtones to it. But hindsight is a wonderful thing. There was no way of knowing that at the time.

What clues were there – apart from Adam Goodes and John Longmire and others saying at the time that it was racist – that it was racist? I mean, you had Andrew Bolt very clearly saying that the booing wasn’t racist, and he knows racism!

It’s very easy when you have the benefit of five years to piece all the footage together into a documentary. And sure, when you look at it all together like that, it does come across as perhaps a little racist. But how were we to know, sitting up in the stands, booing Adam Goodes like we’d never booed another player before in our lives, and saying that we felt physically threatened by the imaginary spear he used in his Indigenous war dance, that it would later be perceived as racist? And if it was so much of an issue, why didn’t anyone say anything?

At the time it was hardly about his skin colour at all. If Goodes was white – and wouldn’t the whole thing have been so much less threatening for everyone if he was – I’d still boo him. For a whole quarter at least. It was about the way he carried himself. If he toned down his theatrics – and perhaps his skin colour – there wouldn’t have ever been a problem.

But sure, in hindsight I can see that the booing may have come across as a little prejudiced. And if anyone was offended, I apologise”.