CLOSE
England Confirms It Received Coaching Assistance From Bill Shorten, To Get Advice On How To Fuck Up An Unassailable Lead ﻿ 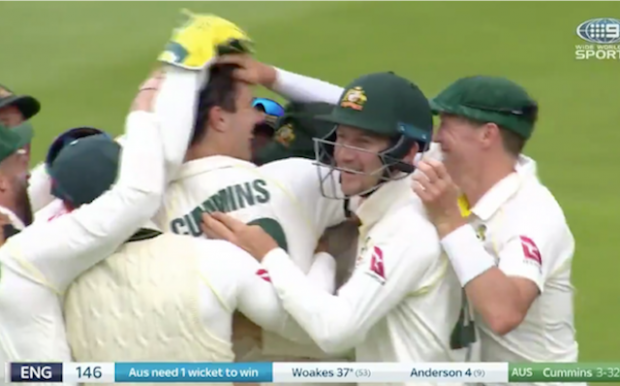 England cricket coach Trevor Bayliss says his team turned to former Labor leader Bill Shorten at tea on the first day of the first test match in Edgbasten, in an effort to fight their way out of an unlosable position.

“We had Australia on the ropes at eight for 122, and we didn’t really know how we could cock it up from that position. So we put in a call to Bill,” Bayliss explained.

Shorten spoke to the players at the tea interval, giving them a range of techniques to orchestrate a come-from-in-front loss.

“He gave us a lot of confidence that we could go out there and totally lose the ascendency,” England captain Joe Root explained.

“He talked about taking a position of dominance and turning it into an unimaginable loss. And from there we really just had the self belief that we could engineer a stunning comeback, for the opposition”.

Bayliss said it takes a special talent to find a way to lose when you’re so far in front. “But we had full confidence in Bill. He’s the master”.