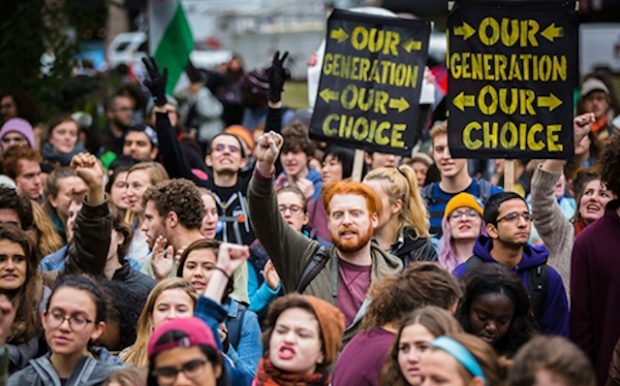 An award ceremony for most annoying generation – won by Baby Boomers – has been marred by controversy, after the Millennials were not given a single participation trophy.

The Millennials were reportedly furious, saying they tried their best and deserved at least a certificate or ribbon. “It’s been my lifelong dream since last week to win this award. I’m so disappointed,” a spokesperson for the Millennials said.

A spokesperson for the Boomers said they would store the trophy in a spare room in the holiday house, “You know, the room down the second hallway – the one with the little ensuite”.

The spokesperson said the Boomers were not precious about the trophy and would be willing to rent it out to Millennials for $1,850 a week.