CLOSE
The Nation
Government Totally Out Of Things To Talk About, Now That Tax Cuts Passed 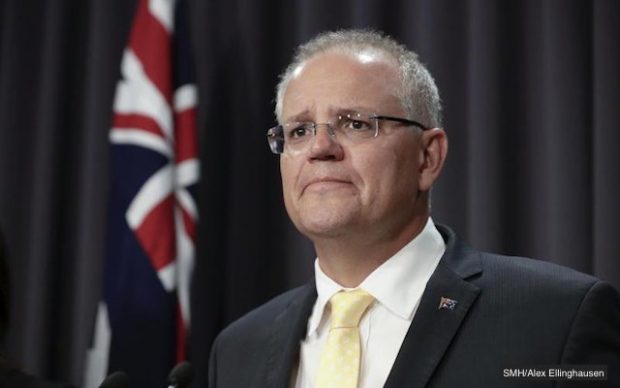 The Government has no more policies, it has been revealed.

With its only promise from the election campaign already through Parliament, the Government said it had no idea what it was going to talk about for the 1093 days before the next election.

“We were hoping that Labor would’ve drawn this out for at least the first sitting week. But now we’re a little fucked,” a spokesperson for the Coalition said.

“Franking credit maybe? Labor’s death tax? I don’t know. If nothing else I guess we can just talk about the debt and deficit disaster the Labor government left us six years ago”.

Home Affairs Minister Peter Dutton said he could bring forward a story about the African gangs crisis that was originally planned for next month. “I can have it ready to go by tomorrow if need be”.