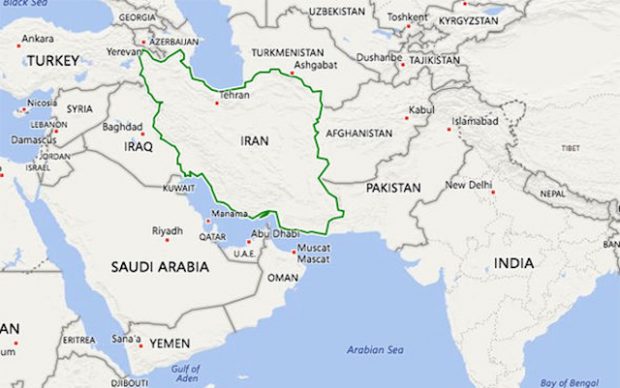 The final instalment of the Middle East Wars trilogy has gone into initial production, with early marketing activity already underway.

Buzz about ‘Iran’ has been increasing, with many saying this could be the most imaginative, and most expensive instalment yet.

After the extended runs of hit wars ‘Afghanistan’ and ‘Iraq’, producers say audiences are in for a treat with ‘Iran’, which promises to introduce interesting new lead characters, as well as millions of extras without speaking parts.

But those looking for loose ends to be tied up with a neat finale to the trilogy will be disappointed, with writers saying they prefer a more ambiguous storyline, with no clear ending.

That said, producers do say they are working hard to link the new war to the previous instalments. “People do look for a common thread with these things. In ‘Iraq’ we linked Saddam Hussein to Al Qaeda and September 11, so it could tie in with ‘Afghanistan’. It makes it more believable and helps the audiences become more comfortable with the storyline. We’ll try to do something similar with this one,” one producer said.

As usual, the production approach will be to create the war first, and work out the plot later, a technique that allows a more flexible way of working.

As always, the promotion will start even before the war has begun. “You’ll be hearing a lot more about ‘Iran’ in the coming months. We really want to reframe how people think about Iran. We want to get people excited about this one!” a spokesperson said.