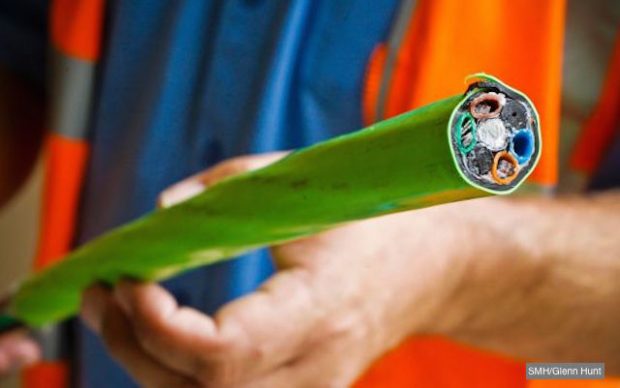 Australia’s fast broadband network will be available to all homes by three years ago, Scott Morrison confirmed today.

Saying the government would stick to its promise it made at the 2013 election, Morrison confirmed the last homes will be connected about 31 months ago, giving all Australians access to fast internet as promised.

“Our plan was always to deliver NBN more affordably and sooner. So if you’re still on the old system now, well then you can look forward to super fast internet by the end of 2016 at the latest,” Mr Morrison said.

Former Prime Minister Malcolm Turnbull, who invented the internet in the late 1990s, said it would be worth the wait. “Nothing evokes the concept of speed quite like five meters of copper wire connected to your home”.