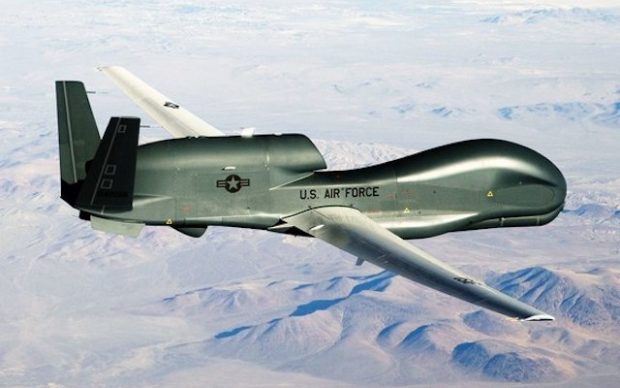 Iranian airspace aggressively invaded the flightpath of a US drone, causing the drone to drift into enemy territory, a US government review has found.

The report found that the $220 million Global Hawk stealth fighter drone was in the Middle East on holidays, when Iranian airspace suddenly entered the area without warning.

“This drone was simply spending a lazy afternoon in the Persian Gulf, looking for a good place to grab a coffee. Next thing you know Iran’s airspace has crept up out of nowhere and is all over it. It was unexpected and unprovoked,” a US military spokesperson said.

He said the attack was shocking. “You’ve got to wonder where we’ve got to when an ordinary, run-of-the-mill stealth drone can’t go out for a relaxing wander in the world’s most volatile region without some foreign airspace sneaking up and invading its privacy”.