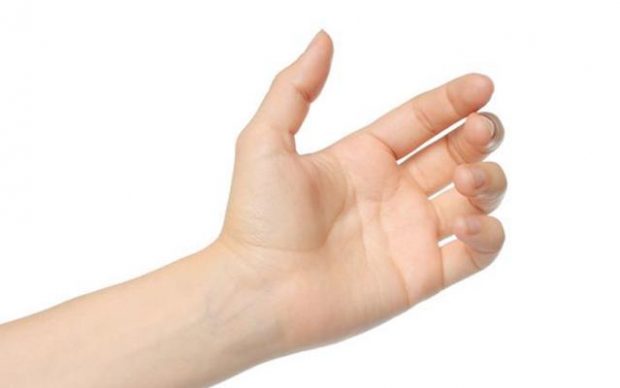 Tech giant Apple has made the brave decision to remove all physical componentry from its upcoming iPhone 11, saying it will redefine the way we look at phones.

Billed the ‘iNvisible’, the new iPhone will do away with the outdated headphone jack, charging port, charger, screen, speaker, microphone and battery, improving the phone’s waterproof qualities, and dramatically decreasing its weight.

With a price tag of around $3,000, it won’t come cheap. But Apple is confident fans will flock to the new model, which comes in a range of skin colours.

Apple CEO Tim Cook said the company had to have “the courage to move on and do something that betters all of us”.

Customers still clinging to the past will be able to buy a physical version of the new phone that links to the iNvisible via a custom adapter, priced at $15,000.

A new iNvisible version of the Apple Watch will be launched later this year.