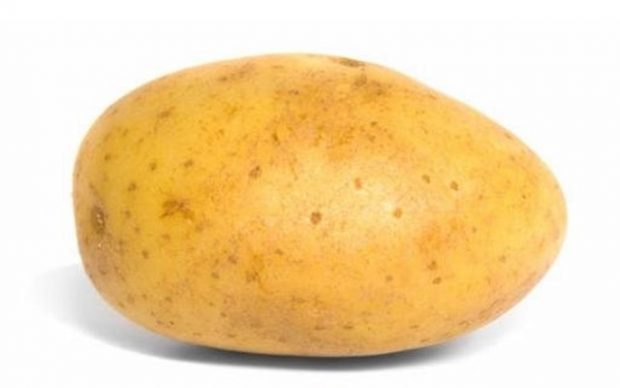 In an alarming development in the recent media raids, The Australian Federal Police entered The Shovel’s Melbourne headquarters last night, demanding to know how the hell the news organisation got nude images of Home Affairs Minister Peter Dutton.

The embarrassing images show Mr Dutton without any dressing, although The Shovel claimed he did have a jacket on.

Sources say Mr Dutton was drinking at the time the photos were taken, but made clear he wasn’t smashed.

Mr Dutton said he had no knowledge of the raids he ordered.