CLOSE
The Nation
Climate Change Put On Hold Until Next Election 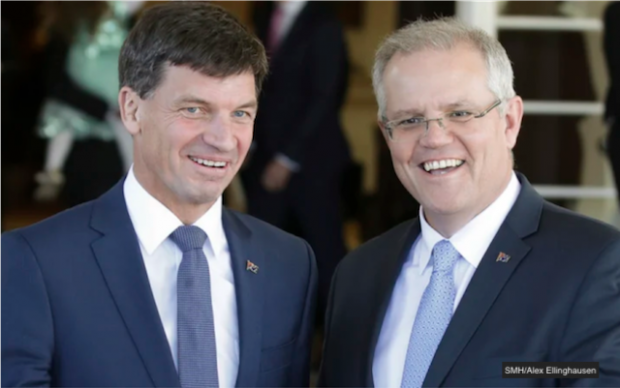 Global warming has been shelved until at least the next federal election, the Coalition announced today.

In a speech to journalists, Energy Minister Angus Taylor said climate change clearly hadn’t captured the imagination of the electorate and would therefore be scrapped for now.

“If we need climate change again in the future – to win an election for example – then we’ll consider bringing it back”.

Prime Minister Scott Morrison backed the announcement, saying “Climate change has done nothing but damage to this country, so the sooner we can distance ourselves from it the better”.