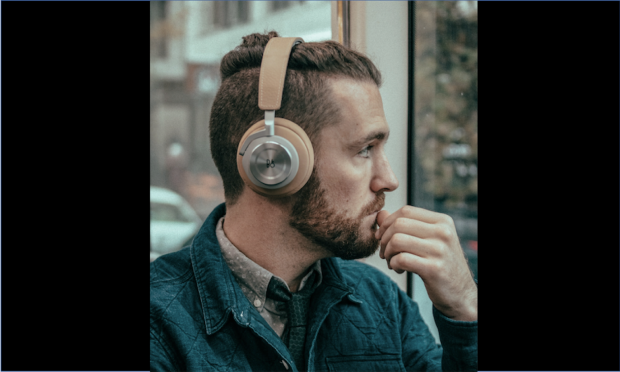 People who wear oversized headphones have a far better taste in music than you, it has been revealed.

An extensive research report released today found a direct relationship between headphone size and a level of sophistication in music appreciation that you just wouldn’t understand.

Lead researcher Johnathan Weiss said the data was compelling. “Wearing audio equipment several times the size of one’s head can lead to an immediate and sustained increase in the perception of one’s own musical sensibilities,” he said.

“If there’s a zip-up carry case involved, the correlation is even stronger”.

Large headphone wearer Cassius Reoni would not respond when asked to share his opinions about the study, pointing to his headphones and mouthing the words ‘I can’t hear you because I am wearing a pair of $900 headphones that produce a sound quality that you wouldn’t appreciate’.