CLOSE
The Nation
Clive Palmer Could Have Won Same Amount Of Seats With Half The Spend, Analysis Shows 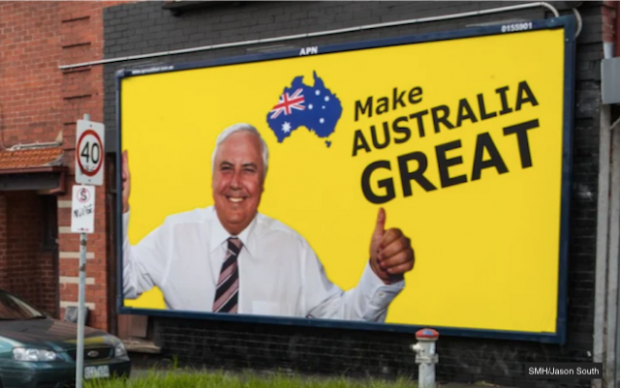 Expert analysis shows that mining magnate Clive Palmer could have won zero seats with just $30 million – half of the $60 million he reportedly committed to the campaign.

“Analysing election spending is a tricky science, but we think Mr Palmer could have cut back on some of his billboard and TV advertising and still achieved the zero-seat result his $60 million bought him,” advertising expert Laura McGuthrie said.

Other analysts had a different take, saying Mr Palmer could have doubled or even tripled the number of seats he won if he had invested an extra 20-30% in advertising spending.

“By spending just $15 or so million dollars more, Palmer would have picked up at least an extra zero seats. Double what he achieved in this election. That’s something for him to think about for next time”.