CLOSE
The Nation
Australia Elects Coalition, Excitedly Waits To See What Its Policies Will Be 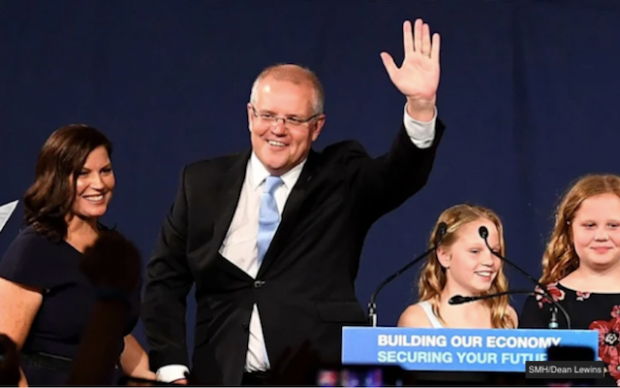 Saying it was like waiting to open presents on Christmas morning, Australians across the country were today eagerly waiting to see what policies they had voted for in the recent federal election.

“It’s so much more exciting when you don’t know what you’re going to get. I’ve heard of some people who like to know these things before they vote, but where’s the fun in that?” Barbara Mooney from Brisbane said. “I’ll be honest though, the suspense is killing me!”

Evan Jones from Perth said it was like a lucky dip. “I can’t wait to see what I voted for. When do you think we’ll know by? Let’s hope it’s good!”

He said that, while he didn’t know what the policies were, he knew they would be fair dinkum. “And you can’t ask for more than that”.