CLOSE
The Nation
94% Of Australians Still Have Faith In Polls, Newspoll Finds 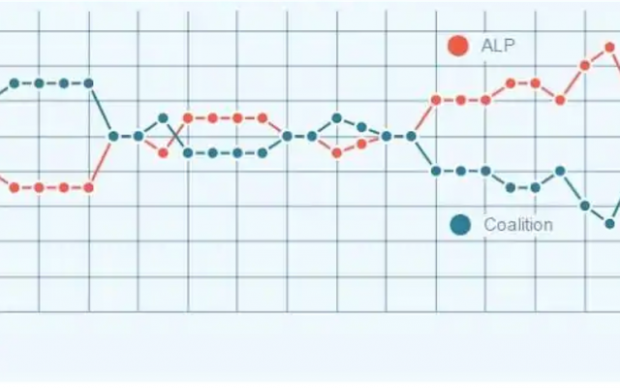 The poll of a representative sample of 11 voters across urban, regional and remote areas of the country found that over 90% of people had faith in the polling system, despite the failure of polling companies to predict the recent federal election. Six percent of people were undecided about the effectiveness of polls.

Newspoll spokesman John Ridgeway said the results flew in the face of recent criticism of polling companies. “We’ve copped a lot of flack since Saturday, but I think what this shows very strongly is that people still trust the system, it still works, and it’s here to stay”.

Regionally the results varied, with 100% of people in Victoria saying they backed the effectiveness of polls compared to 0% in NSW.

The results of rival polling organisation Ipsos told a different story, with just 92% of Australians saying they believed polls were accurate.