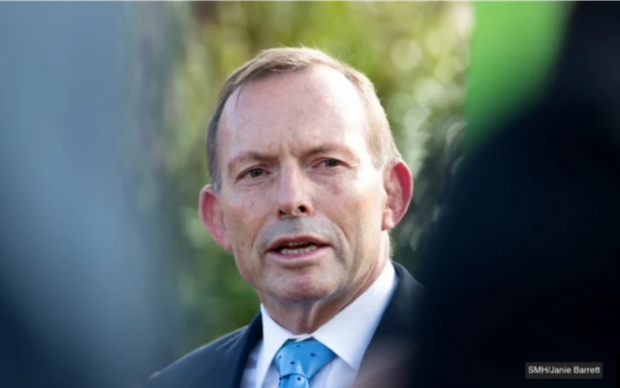 Former Prime Minister Tony has conceded defeat in the seat of Warringah, after a long and hotly contested battle against The Year 2019.

Mr Abbott said that he was taken by surprise by 2019, an opponent he had only recently become aware of.

“Everyone seems to be talking about it, but I’m still not really sure what it stands for,” Mr Abbott said.

Mr Abbott has held Warringah since 1994 and has led it strongly into the 1950s.

The former Prime Minister said he had worked hard to improve the toilet facilities in Manly, but in the end voters obviously wanted something different.