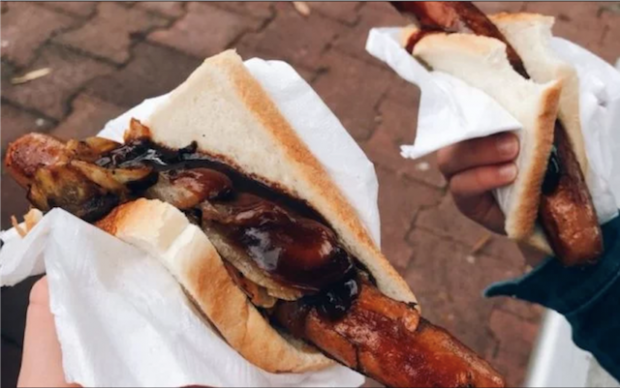 Thousands of Australians who are inexplicably excited about the chance to purchase a sausage in bread today, will lose their fucking minds when they discover they can go out and buy a sausage in bread literally every other day of the year.

Brisbane man Hugh Tilly had his little mind blown when he heard the news. “You’re saying I can just turn up announced at a supermarket midweek and buy a pack of sausages and a loaf of bread and then go home and cook it? Bullshit. Really?”

Sydneysider Julia Myson said she was vaguely aware that sausage in bread options on other days existed, but noted ‘it wasn’t the same’, even though it is exactly the same.

Heath Burbridge said he wished there were elections every day of the year, just so he could get a sausage in bread. “You don’t get this every day,” he said, not realising you can get it every day.