CLOSE
The Nation
Greens Voter Exhausted From Constantly Being Right﻿ 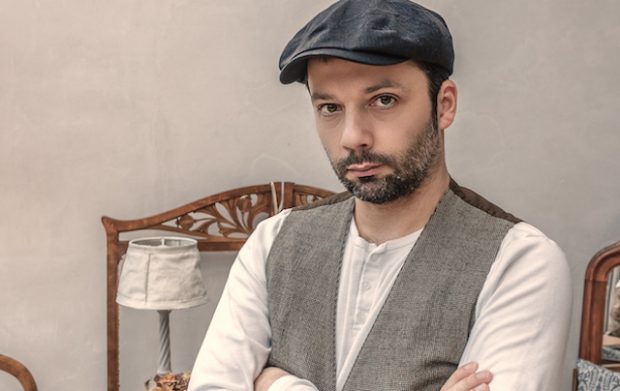 A Greens voter from Newtown says being right about absolutely everything takes its toll, but he doesn’t see a break coming any time soon.

“It would be nice to be wrong once in a while, just to see how it feels, just to take a break from all this correctness. But unfortunately I won’t have that luxury,” Jeremy Barton-Smythe told journalists.

He said constantly being right was exhausting. “In a conversation once I tried to be wrong on purpose, just for something to do. But I ended up being right anyway, which was annoying,” he explained.

Barton-Smythe agreed there were a lot of complex issues out there, with many nuances and different perspectives. “There are so many different viewpoints. I just seem to constantly be choosing the correct one, which does get boring after a while”.