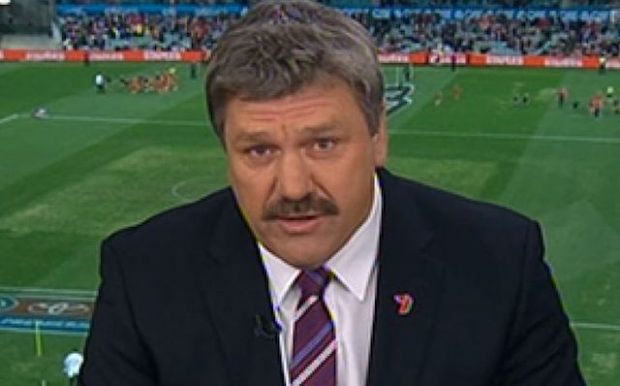 AFL fans across the country say they won’t be changing the way they say commentator Brian Taylor’s name, despite the fact Taylor himself has stated that the correct pronunciation is ‘Tay – lor’.

Another fan said it didn’t matter how Taylor pronounced his own name. “In Brian Taylor’s household it might be pronounced ‘Tay-lor’, but guess where we live? Australia. And in Australia we say ‘Dickhead’” he said.

Taylor said he was used to his name being mispronounced. “I’ve heard all sorts of different ways to say it, which has always confused me, because I would’ve thought it was a pretty easy name to say”.