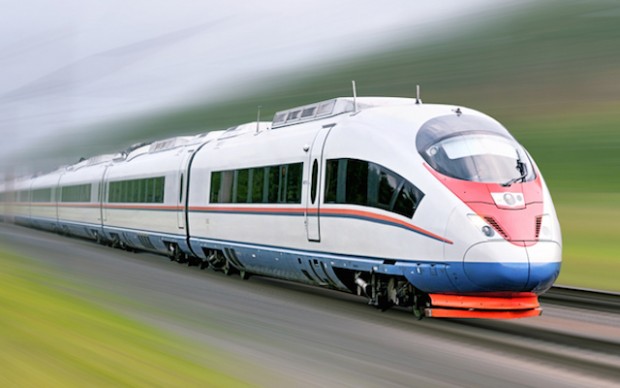 A new high speed rail policy has been announced that will connect the country’s two largest cities once every three years, or more frequently when there’s a state election.

A senior politician, who discovered the policy in a folder marked ‘For Election Years Only’, said the new train would provide a quick link between a political party and innovation.

“This is the fastest, most convenient election policy we’ll see, until it’s next released in 2022,” he said. “I can jump on this policy at 9am in Sydney, and then get off it by lunchtime”.

He said all the mocked-up map graphics and stock photos of bullet trains on a blurred background were ready to go.

Former Opposition leader Bill Shorten said the policy wasn’t just about building a new train platform. “It is a platform for jobs”.