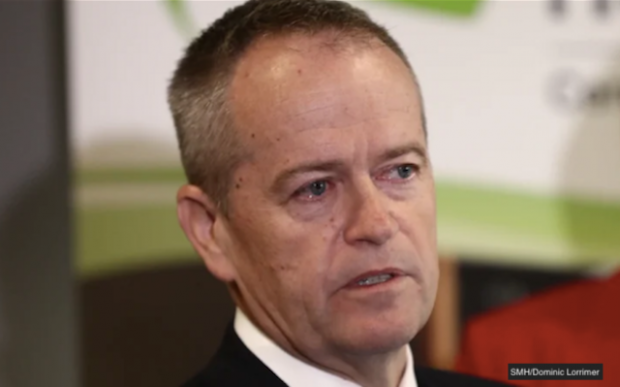 The Daily Telegraph has apologised for its article about Bill Shorten’s mum, saying it had let its readers down by not going far enough in victimising the Opposition Leader’s late mother.

A spokesperson for the newspaper said it was a regrettable error and the paper would rectify the issue tomorrow.

“Usually when we’re doing a hit job on someone we throw in a funny cartoon of them dressed up as the Gestapo, or at the very least a Photoshopped image of them as a suicide bomber. Yesterday we fell short,” the spokesperson said.

He said tomorrow’s front page would make amends. “We have a reputation to uphold. Our readers expect more of us, and yesterday we failed them. If anyone was offended, we apologise”.

The newspaper says the editor in question will be disciplined.