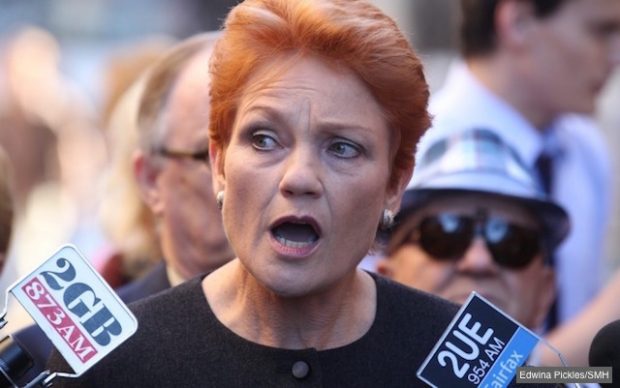 One Nation leader Pauline Hanson says she was shocked to learn today that the Duchess of Sussex is a signed-up member of Australia’s main opposition party.

The firebrand leader has previously been a strong supporter of the monarchy’s role in Australia and has spoken out against Australia becoming a republic. But she says it is inappropriate for someone in the Duchess’s position to be throwing her support behind Bill Shorten.

“When my staffer told me today that Meghan Markle was in Labor, I didn’t believe him at first. But then I saw it was all over the news,” Ms Hanson said. “Is she part of the royal union or something? I thought they were supposed to stay out of politics”.