CLOSE
The Nation
Shorten Forced To Ad-lib Conversation At Family Breakfast, After Advisor Forgets To Send Through Talking Points 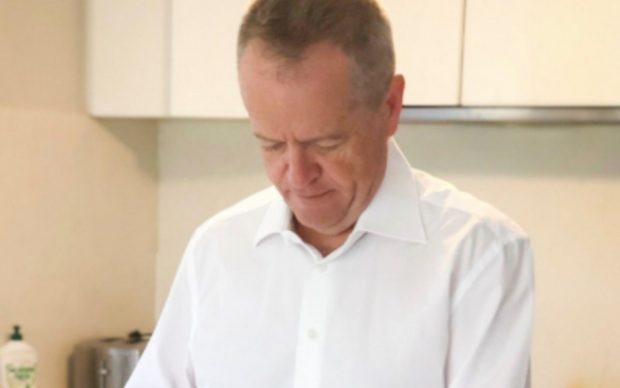 Without a script or even a bullet list of talking points, Labor leader Bill Shorten was this morning forced to think of his own things to say, during a tough breakfast conversation with his wife and children.

A panicked Shorten tried to improvise conversation about the familiar topics of Medicare and education spending, before an advisor belatedly brought in the morning’s scripts.

The would-be Prime Minister guaranteed that there would be no further cuts to his toast and committed to a more even spread of vegemite across all areas of the toast before the end of the morning.

Asked for condiments at the other side of the table, Mr Shorten confirmed he would pass the salt within his first ten days in office.