CLOSE
The Nation
Dutton: “I Manage To Live In My Electorate, Even Though I’m Missing My Soul” ﻿ 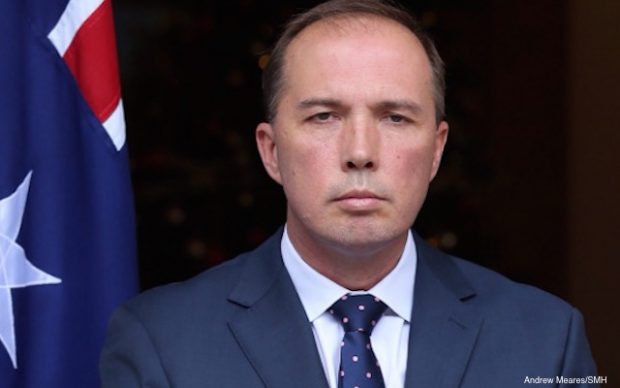 Home Affairs Minister Dutton has continued his attack on opponent Ali France, saying he had no problems finding a place to live in the electorate, despite the fact that he has been missing a soul since childhood.

Dutton criticised France for using the fact that she is missing a leg as an excuse for not living in the electorate.

“I’ve found that the houses in the electorate of Dickson are very well equipped for someone who is missing an important part of their anatomy or personality,” Mr Dutton said. “I own eight houses, so I’m not sure how Ms France can’t even find one”.

Mr Dutton is said to have lost his soul in an accident at the police academy, but sources close to Dutton suggest he may not have been born with one.

Come to our live election show!