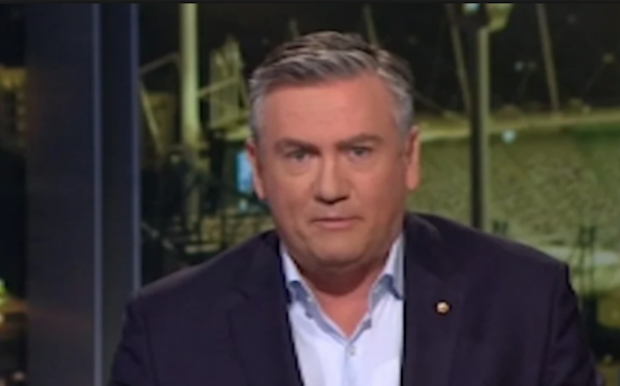 Changing the words ‘last Sunday’ to ‘last Friday’ and ‘women’ to ‘people with disabilities’, media personality Eddie McGuire has given his apology template a nip and tuck before Monday morning’s radio show.

“There are really only a few words to change,” McGuire told reporters. “My secretary has set up a Word document with drop down boxes, so I can choose the appropriate word to use in the key places. It’s really quite easy”. He conceded, however, that the term ‘drowning a female journalist’ wasn’t on the list. “She had to add that one in for that apology!”

McGuire said the majority of the speech remained unchanged. “The bit about ‘if anyone was offended’ – that stays the same’. And I’ve kept in the terms ‘out of character’, ‘brain fade’ and ‘let the footy club down’ in there as well. So I’m feeling pretty good about it really”.

McGuire’s apology will air on Triple M on Monday morning, and then again next month when he is forced to make another apology.