CLOSE
The Nation
Man Has A Few Beers, Accidentally Goes To America To Ask NRA For $20 Million 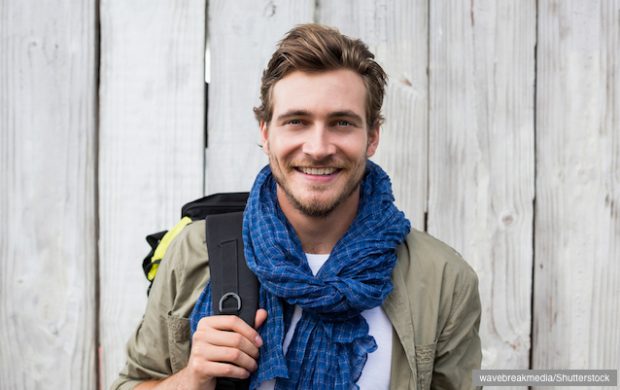 Sporting a sore head, but otherwise in good spirits, Sydney man Robbie Longman says he accidentally hopped on a plane and lobbied America’s most influential firearms organisation, after a night on the sauce last night.

“Who hasn’t done something silly after a few beers?” Longman said. “Some people get in a fight or text their ex-girlfriend. I organised a US visa waiver, booked flights, passed through security, hopped on a 19-hour flight, attended a meeting with the NRA, asked for $20 million, and then flew back to Australia. I woke up with a hell of a hangover the next day, I can tell you”.

Longman said he was drinking with mates before his adventure started. “I was going to grab an Uber home. But then I thought, fuck it, let’s make a night of this. So I decided to overhaul Australia’s gun laws”.

Health experts say that people need to be aware of the effects of alcohol on their behaviour. “We’re well informed about the dangers of drink driving. But we also need to get the message out there that just a few drinks can lead you to set up a meeting with a foreign organisation in an attempt to change Australian law”.

Warnings will soon be placed on all alcohol sold in Australia.