CLOSE
Business
Facebook Outage: Panicked Users Unsure Who To Give Their Private Data Away To, As Outage Continues ﻿ 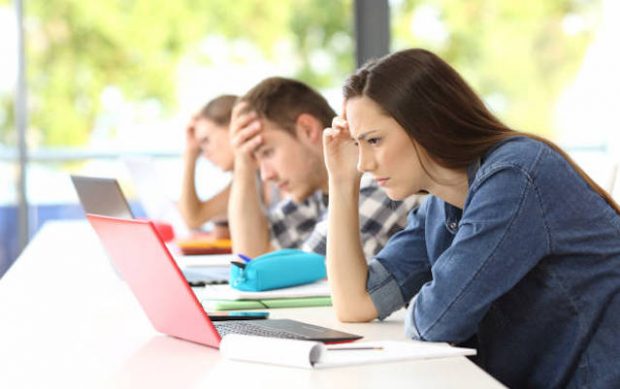 Thousands of Facebook users were today frantically looking for new ways to give away their intimate private data, as the social media platform outage continued into the afternoon.

Many who use Facebook regularly said they experienced withdrawal symptoms, and had a burning urge to give away their most intimate personal information for nothing.

Some users were seen pasting up posters in public areas with details of their phone number, relationship status, holiday plans, shopping preferences and mental health state. “It’s not quite as good as the real thing, but it will have to do!” one woman said, before shouting out her bank account number.

“You don’t realise how dependent you are on Facebook until you suddenly realise you’ve gone a whole hour without sharing valuable personal data with a multinational organisation”.

Others said they were struggling to recreate the unique feeling of vague worthlessness that came with using Facebook. “I’ve tried staring at a blank screen all day, but that doesn’t give me the hit of mild depression I’m after,” one man said.