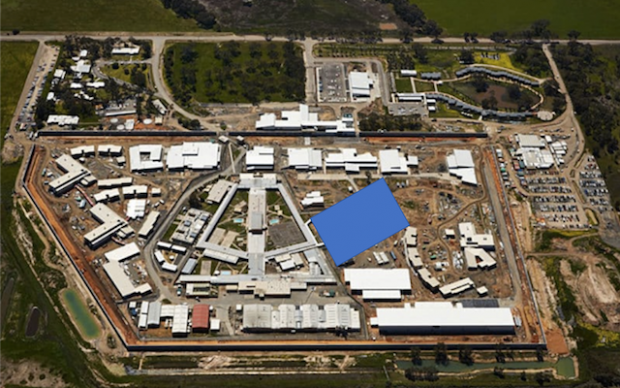 Saying its current Catholic priest block was bursting at the seams, Hopkins Correctional Facility in Ararat has announced plans for a dedicated wing to house its growing population of Catholic priests.

A spokesperson for the facility said a large proportion of inmates these days presented with some sort of history of being a Catholic priest. “It’s a very common ailment,” he said.

Meanwhile, new inmate George Pell spent his first day in prison getting to know the inmates who are not former Catholic priests. “He’s already introduced himself to both of them,” the spokesperson said.