CLOSE
The Nation
Barnaby Joyce Says Nationals Not Married To Liberal Party. “We Just Get Together To Fuck Australians Once In A While” 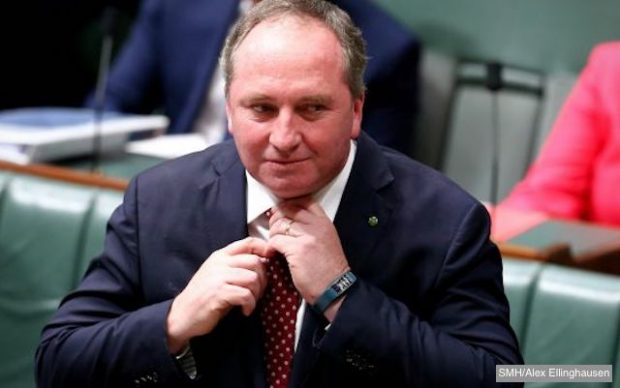 Nationals MP Barnaby Joyce says his party’s relationship with the Liberal Party is more of an MP-staffer style arrangement than a proper marriage.

He said he was very much married to the idea of his own self-advancement, but that the Liberal Party was just his bit on the side. “I’d describe it as opportunistic rather than a set-in-stone arrangement. If we have a free afternoon, sure, we’ll get together and fuck a local community. But our life-long commitment is to ourselves”.