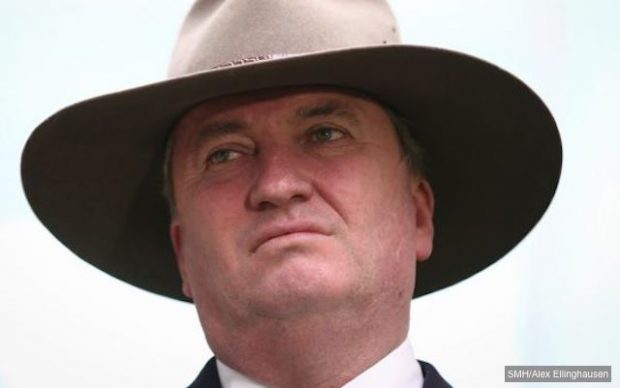 Some bloke from New Zealand reckons he’s the Deputy Prime Minister of Australia.

In a rambling interview on radio, the 51 year-old man said he was elected to the nation’s second-top role in 2016, and believed he was entitled to take it back. “If there was a spill and the position’s vacant, I am the elected deputy prime minister of Australia”.

The bizarre claim was ruled out as a ‘delusion’ by observers, who said it was impossible for the man to be Deputy Prime Minister, given he was a New Zealand citizen at the time.

An ASIO spokesperson said it was not uncommon for unhinged people to claim they held powerful positions. “But there’s no way this bloke could’ve been Deputy PM. He’s a Kiwi,” he confirmed.