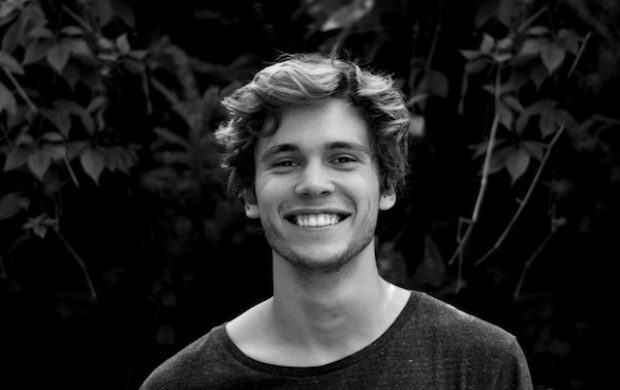 A 17 year-old boy who started an internship at the Liberal Party last November has worked his way up to a cabinet position, it has been confirmed.

Prime Minister Scott Morrison announced the appointment today, saying it was part of his fresh team for the election.

“He will make a great junior minister,” Morrison said before excusing himself to take a phone call from a colleague.

“As I was saying, he will make a great senior minister”.

The intern later announced that he would be resigning at the upcoming election. He has been offered a diplomatic posting in Europe.