CLOSE
The Nation
Howard: “I Only Give Character References To Respectable Paedophiles” 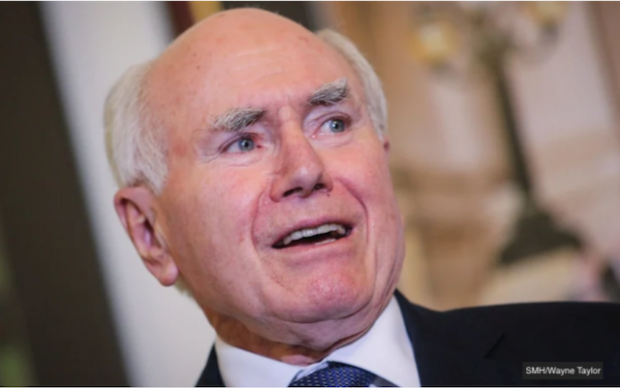 Former Prime Minister John Howard has clarified his decision to give a character reference to George Pell, saying he only provides testimonials for the most respected, upstanding child rapists in our community.

Responding to criticism of his decision, Mr Howard explained that he was very choosy with the sex offenders he endorsed, saying he wouldn’t write a glowing reference like this for any old paedophile.

“The thing you need to remember about the convicted child abuser Cardinal Pell is that he is both highly intelligent and wonderful company”.

He conceded that Pell had been found guilty of raping a child, but noted that he was a magnificent conversationalist.

“This is a man of exemplary character. Apart from sexually abusing young children I can’t think of anything bad to say about him”.