CLOSE
Woman Mistakenly Thinks Friends Give Shit About Her Holiday 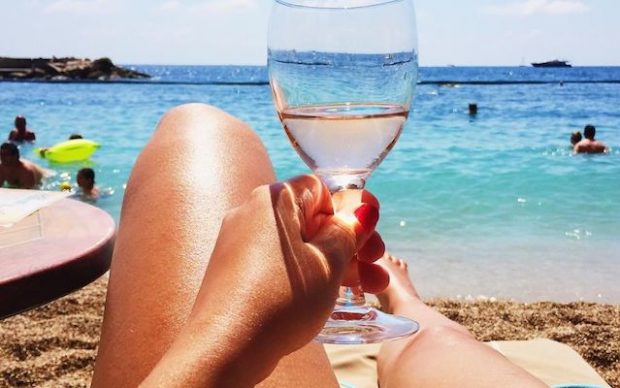 In what has been described as a gross misunderstanding, a Brisbane women somehow assumed her friends were interested in seeing 141 photos of her sipping a drink on a beach, it has been revealed.

The woman posted the range of photos on Facebook and Instagram, mistakenly thinking that other people would be remotely interested in seeing her legs, a wine glass and a towel on a non-descript beach someone in Asia.

The woman used the caption ‘hard way to spend an afternoon’, which is exactly how her friends felt when forced to look at the photos on their social media feeds yesterday afternoon.

“It’s just so fascinating to get the inside scoop on Jess’s beach getaway,” none of her friends said.

It is the eighty-second time the woman has made the embarrassing blunder.