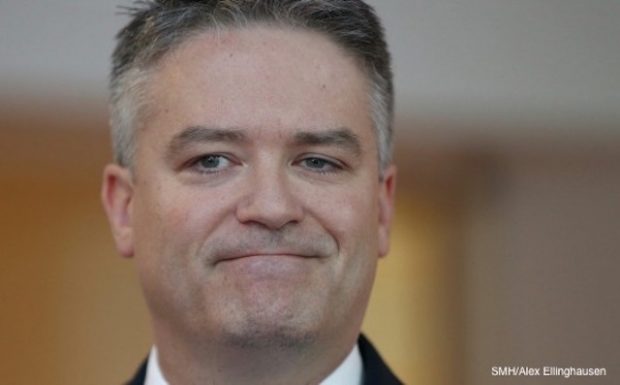 Finance Minister Mathias Cormann said he was not previously aware of the Australian tradition of people paying for their own family holidays.

Cormann – whose recent family holiday was funded by a travel company – said he was still learning how things worked in Australia, since moving from Belgium 25 years ago.

“You guys have all of these strange little traditions like eating seafood at Christmas and talking to taxi drivers. I’ve learnt a lot of them, but I’ve got to say this convention of paying for your own overseas holidays is new to me. How lovely!”

He said he usually just boarded a plane without paying. “I’ve never seen any cash register at the front of a plane. How do you guys go about paying anyway?” he said.

While many Australians are becoming frustrated with the number of politicians who forget to pay for their expenses, one voter we spoke to said we should cut politicians some slack. “They’re only human. Well – you know what I mean”.