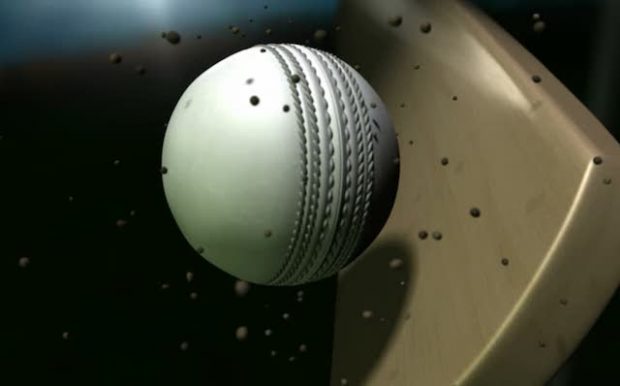 Australia’s cricket season has come to an end, just 378 days after it started.

In the final match between the Twilight Tigers and the Dusk Devils, 1456 runs were scored at an average of 36.4 runs per over. The match, played somewhere in Australia on a dead wicket in nondescript conditions, was the last of the season’s 5742 matches.

Kevin Roberts, the CEO of Cricket Australia, was thrilled. “What a cracker of a summer and autumn and winter and spring of cricket it has been. Because of the season’s huge success, we’re really excited about the introduction of ten new teams next week, along with the inaugural Five5 competition. I’m so proud of our men’s and women’s cricketers.”

Statisticians were also buzzing about the season: close to 800 thousand boundaries and only one dot ball.