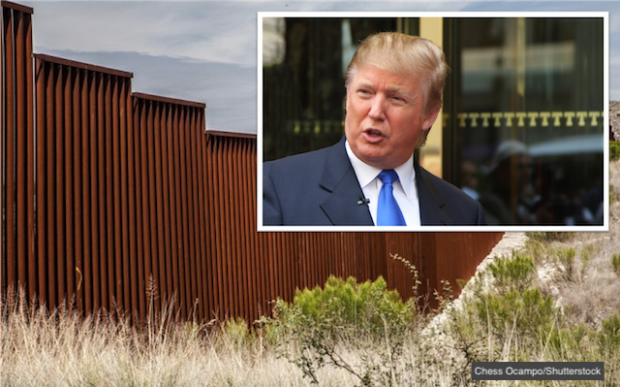 Deal-making maestro Donald Trump has pulled off the seemingly impossible – convincing Mexico to contribute a full 0.00% of the $15 billion cost to build a wall bordering the United States.

After his much-publicised opening play, which demanded Mexico pay 100%, the negotiating virtuoso skilfully wore his opponent down, until they finally agreed to pay nothing.

“To see the master at full flight is something to behold,” one Mexican official with knowledge of the deal said. “One minute you’re mulling over whether to sign over $15 billion, the next thing you know you’re on the hook for $0 billion. He’s a slick operator, that’s for sure”.

Trump came to prominence in the 1980s and 90s as a shrewd deal-maker with his book ‘The Art of The Deal’. “He certainly knows how to make you feel like you’re getting something for nothing,” the Mexican official said.