CLOSE
The Nation
Morrison Writes To People Smugglers, Begging Them Not To Cross Australia’s Borders Which Are NOW OPEN!! 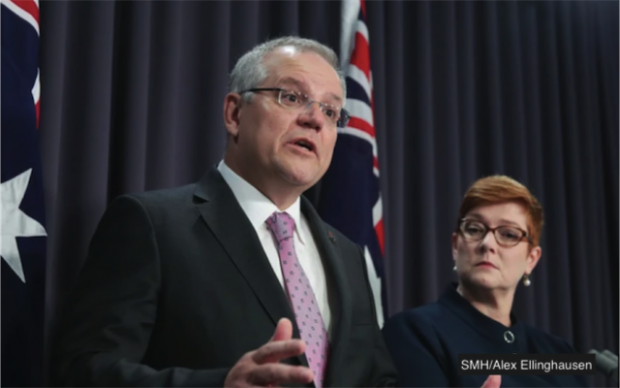 Prime Minister Scott Morrison has appealed to Indonesian people smugglers, begging them not to attempt to cross into Australian waters which are now totally open and easy to access.

The Prime Minister said his message to people smugglers was simple: “Our borders are now open”.

He said he had reopened the detention facilities on Christmas Island in case people smugglers tried to come to Australia, “which is now easier than ever. But you shouldn’t try”.