CLOSE
The Nation
Tim Wilson Agrees To Inquiry Into His Conduct, To Be Chaired By Tim Wilson 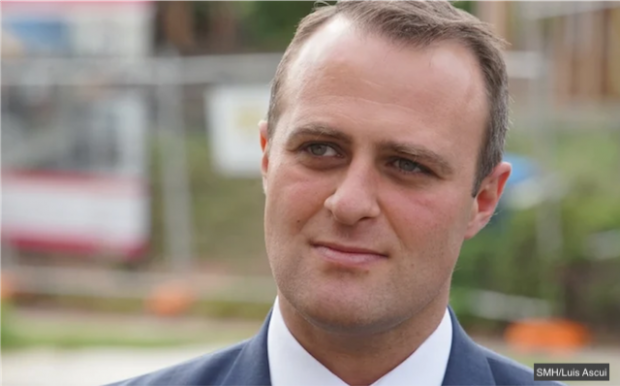 Liberal Party MP Tim Wilson has conceded that his running of the franking credits inquiry is conflicted, and has agreed to an inquiry into his conduct, which he will chair.

It comes following revelations that Wilson is using tax-payer funded hearings to attack the opposition, in coordination with a private fund manager to whom he is related. Mr Wilson said he would ‘fully cooperate’ with the new inquiry.

“Some people are not happy with how I am running the franking credits inquiry. As a result, I will chair a wide-ranging inquiry into my behaviour, with a report due next month,” Mr Wilson said in a statement today.

The new inquiry – to be funded by the taxpayer – will have hearings in Port Douglas, Broome, Fraser Island and Noosa.

Mr Wilson said he would respect the findings of Mr Wilson.