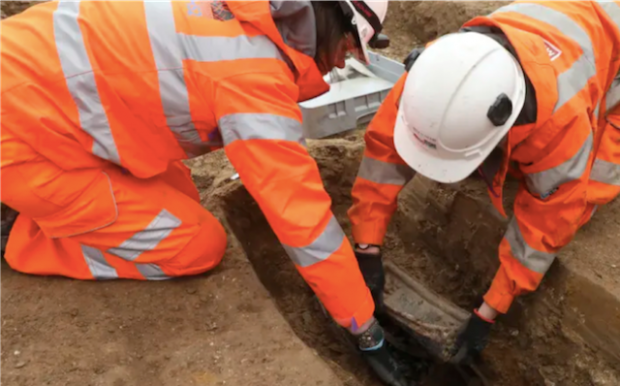 Prime Minister Scott Morrison says Matthew Flinders is the perfect person to lead the Endeavour replica’s circumnavigation of Australia next year, having a unique understanding of the 18th Century Australian culture Morrison is helping to recreate.

Flinders was dug up from a underneath a London train station earlier this week. But the fact that Flinders is no longer alive has not deterred Morrison. “My government has been dead for months, but that doesn’t stop me travelling around the country,” the Prime Minister said.

Captain Cook was Morrison’s first choice for the voyage, but the Prime Minister has instead nominated Cook for the vacant seat of Higgins.