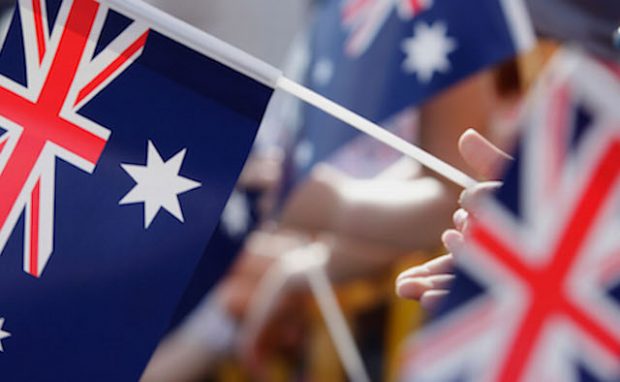 A majority of Australians believe we should not change the date of Australia Day, because it commemorates the day Captain James Cook first led his men to battle in Gallipoli during the Eureka Stockade, a new survey has found.

“This day is sacred to Australians. To change the date would be disrespectful to the ANZACs,” one respondent said.

Not everyone linked 26th January with Gallipoli however, with 27% of Australians believing it was the date the Southern Cross star formation first came into being.

The full results of the survey were as follows:

‘Why is 26th January significant in Australian history?’